Despite the feats that Ukrainian citizens perform every day in the face of war, they still have the strength and energy to address the Olympic values and great heritage of the country.

The other day the Ukrainian Olympic Academy, together with the National Olympic Committee of Ukraine, held a seminar titled “The Olympic Legacy of Ukraine”. The online event brought together 182 teachers and methodists of secondary and higher educational establishments. 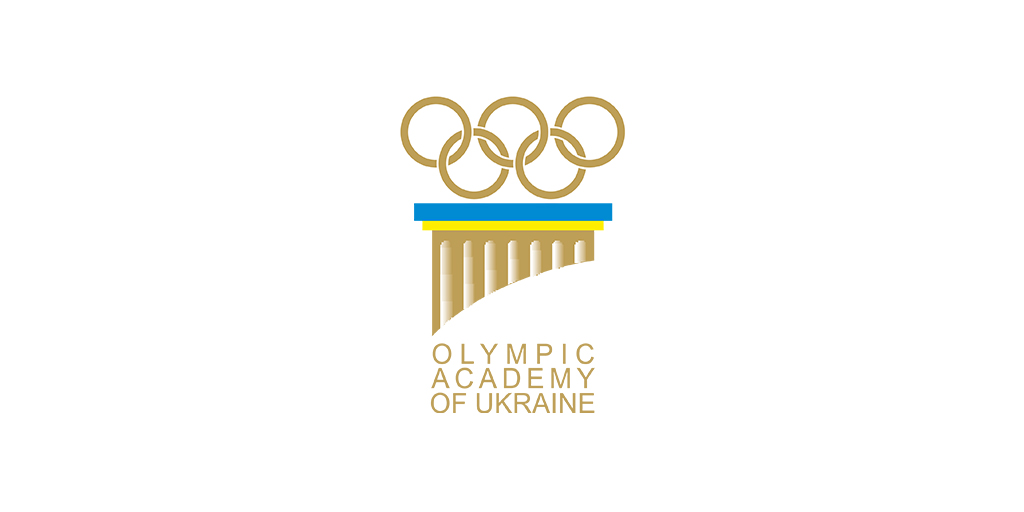 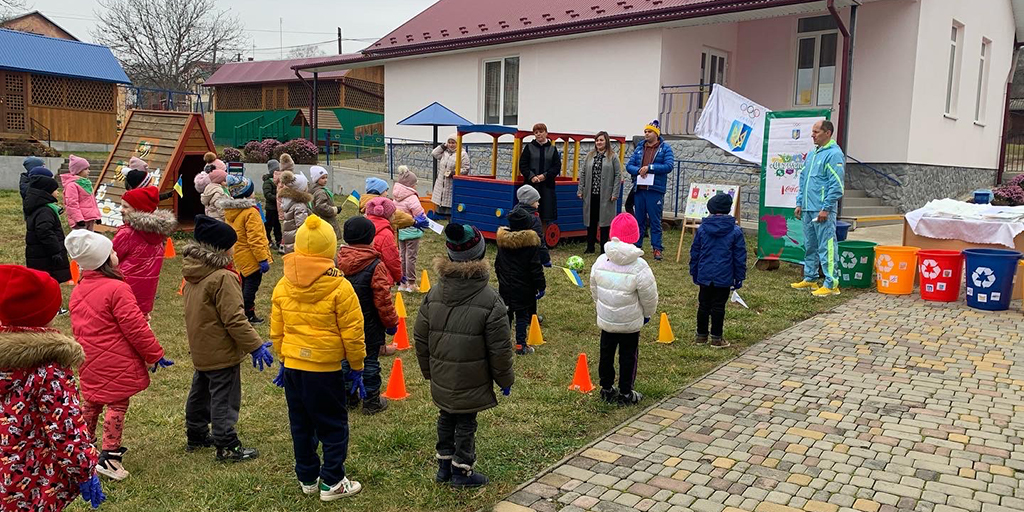