A greeting speech was given by the President of the Albanian National Olympic Committee, Fidel Ylli, IOC President Thomas Bach and the Prime Minister of Albania, Edi Rama. The three leading figures talked about future collaborations and projects that will strengthen the Olympic movement in Albania. The speeches contained important messages for the Albanian sport and the Olympic Movement.

The event saw around 350 students demonstrating different sports and performances from across Albania, and a total attendance of 1200 students and visitors as spectators.

A part of the event was dedicated to spreading a message of peace for Ukraine with etude created by third-grade pupils, as well as traditional motives dances, which gave the event range of colours and emotions.

In collaboration with the Albanian Olympic Academy, students and other groups from the National Federations of Judo, Taekwondo and Gymnastics demonstrated their sports.

The event was closed with a visit by Thomas Bach to the exhibition of works made by students as part of the Olympic Competition, which received special appreciation. One of the highlights of the day was Bach’s meetings with Ukrainian athletes staying in Albania, thanks to the support and initiative of the NOC and the photoshoot for participating athletes and children together with the IOC President. 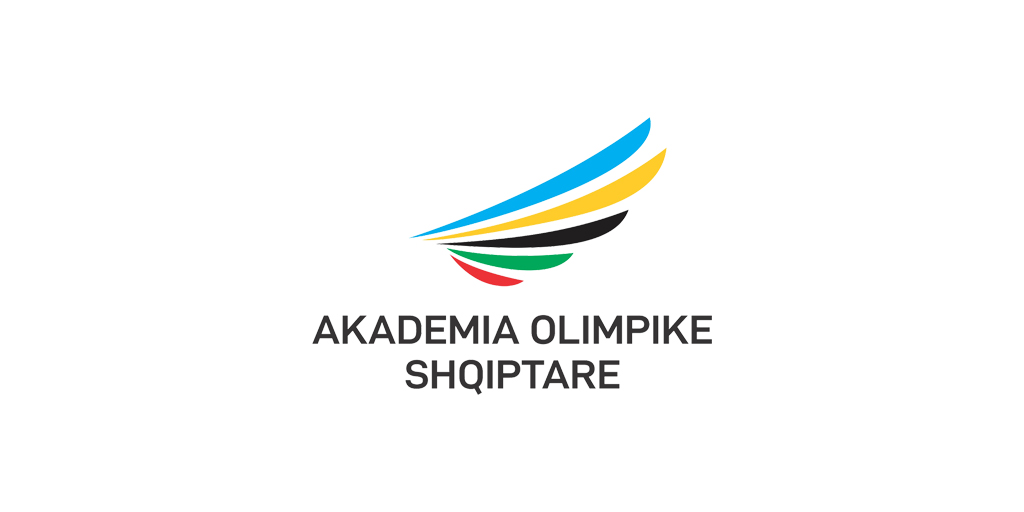