Dinos Michaelides, the former President of the Cyprus National Olympic Committee, passed away at age 79 in June 2022. Michaelides was a respected and long-time sport-lover of Cypriot sport – first, as an athlete, then as a coach and sports administrator. Through his many decades of service, he greatly influenced the Cypriot and European sport.

In the Olympic family, both in the European and international context, he was regarded highly by his peers. He served as a Technical Committee Member of the European Olympic Committees and the International Committee of the Mediterranean Games. He was also an important figure in the founding of the Games of the Small States of Europe. He received numerous awards from the EOC, the ICMG and many Cypriot organisations.

We, the European Olympic Academies and the Olympic Family are saddened by the news of the passing of Dinos Michaelides. He was a remarkable personality with a deep passion for education and sports. In all his roles and involvement with sport, he gave his dedication, knowledge, and valuable services to help the matter at hand. Michaelides and his accomplishments will be remembered with warm hearts. 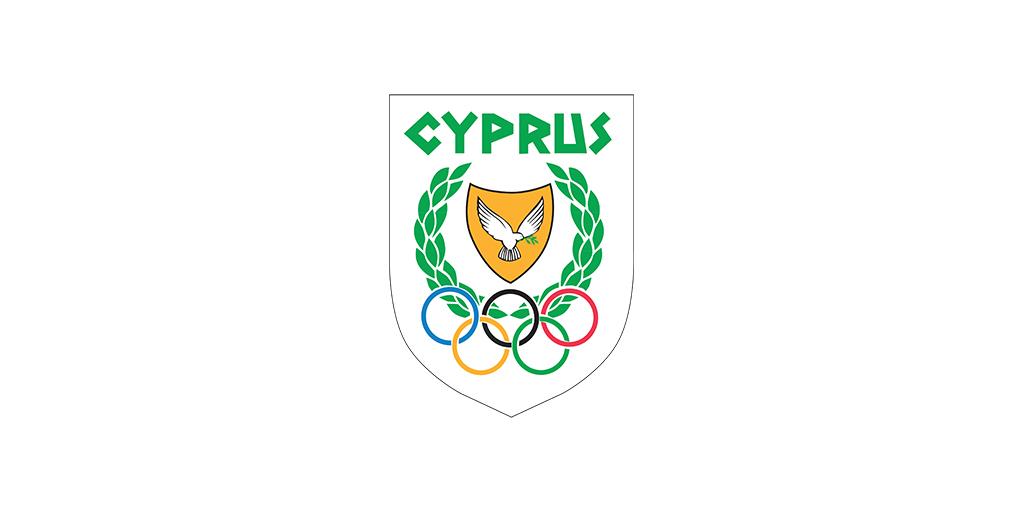