EOA President Manfred Laemmer congratulated Capralos on his election and wished him every success in his work. He assured that the EOA would continue its close and trusting cooperation, which began under the Presidency of Janez Kocijančič, also in the future. 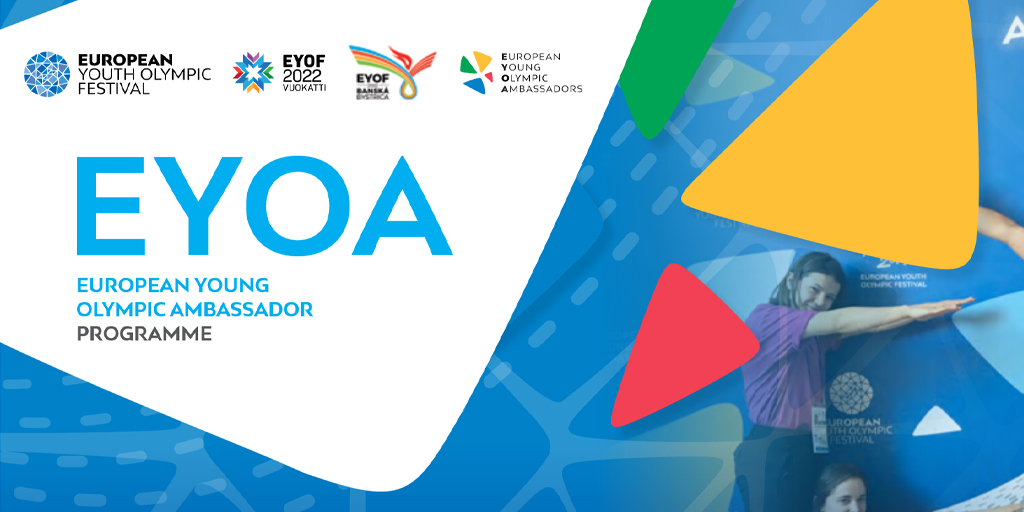