An innovative programme that promotes young Olympic ambassadors will take place next year promoting values of respect, friendship and excellence.

The fourth edition of the European Young Olympic Ambassadors (EYOA) Programme will now merge with the 2022 Winter European Youth Olympic Festival, which will be hosted in Vuokatti in March 2022.

The mission of the EYOA Programme is to promote the Olympic values of respect, friendship and excellence alongside the EOC’s values of integrity, solidarity and innovation.

The programme encourages participating athletes to discover the power of the Olympic Movement and the strength of the Olympic Values and Olympic ideals.

Despite the postponement of the Winter EYOF from February to December 2021, the EYOAs still went forward in an innovative way and since the start of the programme in September 2020, the Ambassadors from 24 countries have regularly met on live webinars.

The multi-national team planned the Virtual Olympic Week during the original dates of the 15th Winter EYOF (6-13 February 2021), where athletes and fans had the chance to taste a bit of the Olympic experience.

The goal of the Virtual Olympic Week was to encourage athletes to go beyond competition, discover the Olympic Movement’s power and to bring the Olympic Values closer to everyone in a creative digital way. 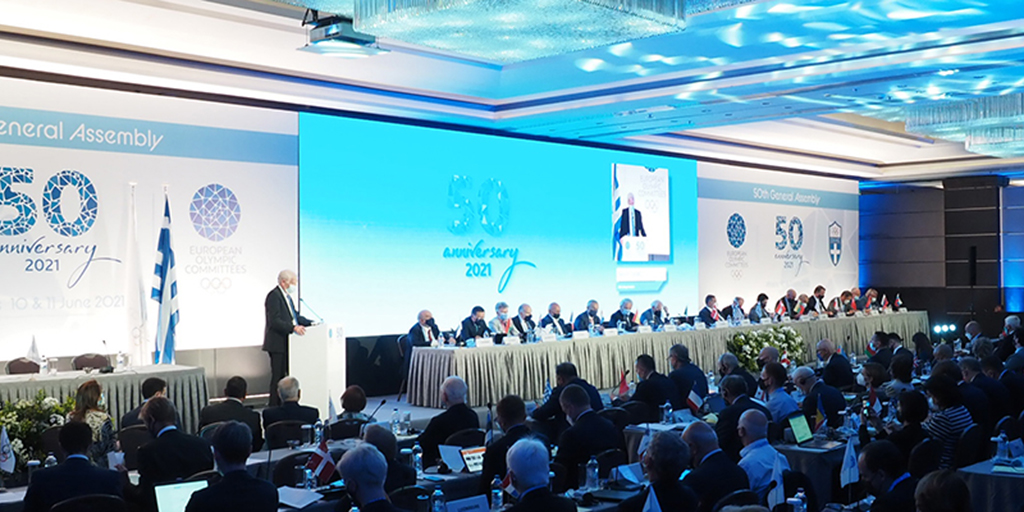 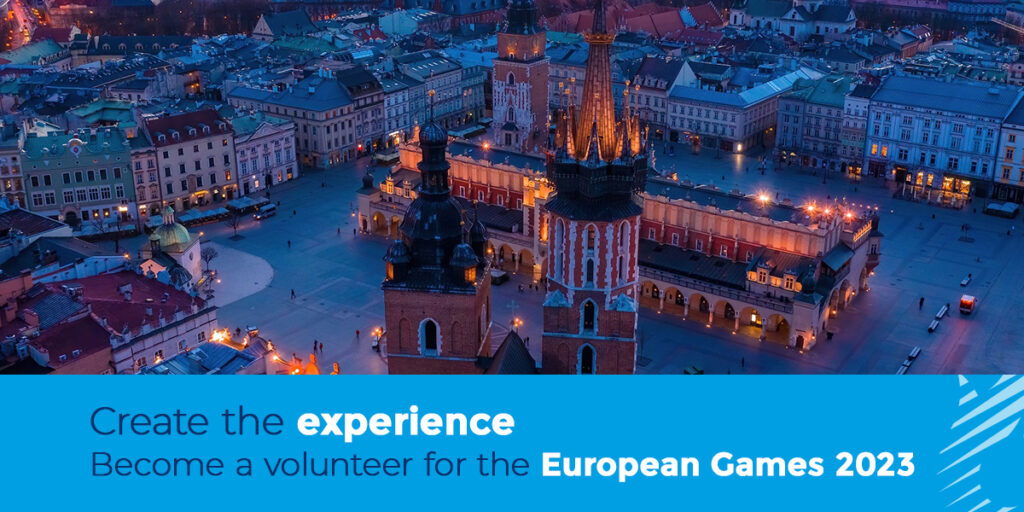