The Hellenic Olympic Academy successfully oversaw a brand new online Olympic Education program in schools across Greece this summer, focussing on acquisition of knowledge, developing social skills and the promotion of Olympic values.

Overseen in collaboration with the Hellenic Olympic Committee and IOC Olympic Solidarity, the new program saw Olympians and distinguished Greek athletes participate in online meetings with students across the country.

Titled “Olympic Education-Olympic week in schools”, the program ran from May 31st to June 4th and was held virtually with the help of teachers across Greece, with a high participation rate of 73,262 students from 2,730 different schools.

Schools were also connected by live streaming with the Stadium of Ancient Olympia and the Athens Olympic Museum.

As part of Olympic Week, the Hellenic Olympic Academy also launched a digital educational game, the “Olympics Sticker Book”, where children learn Olympic values ​​and get to know more about Greek Olympic medalists.

As well as this, to mark the 2021 edition of Olympic Day, the Hellenic Academy also took part in the Online Olympic Day Marathon, while there was also a celebration at the iconic Panathenaic Stadium with the program “Kids love sports” created for refugees. 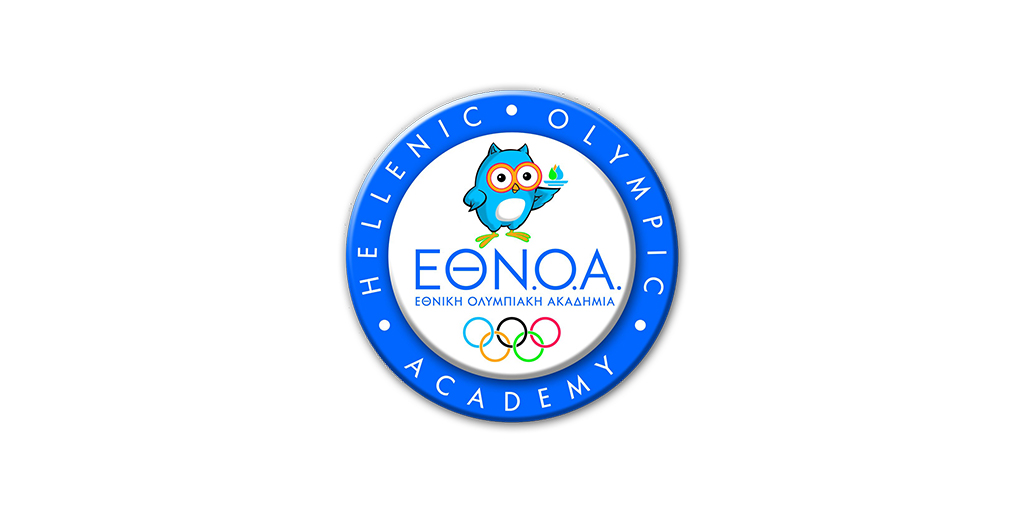 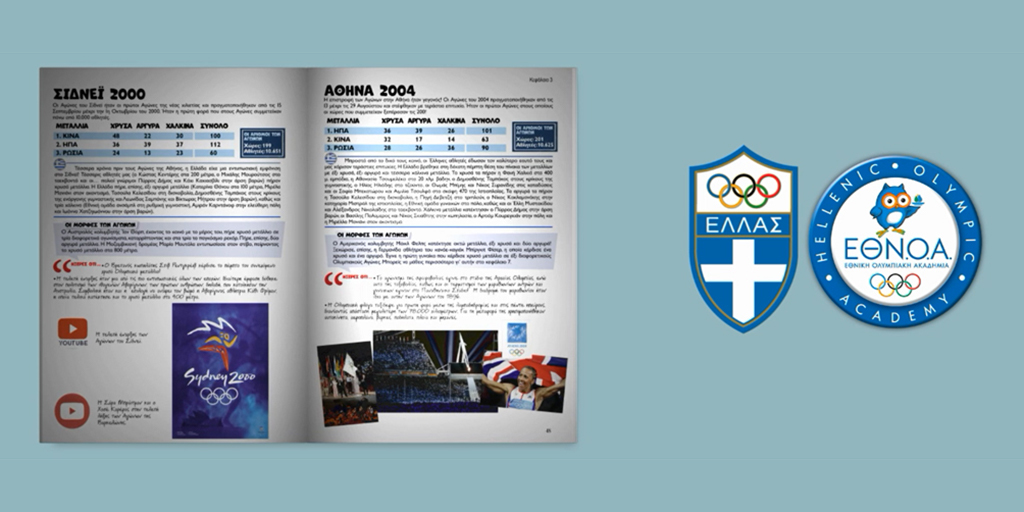