Today, IOC President Thomas Bach reiterates his call for peace, which he expressed in his speeches at the Opening Ceremony and the Closing Ceremony of the Olympic Games.

At the Opening Ceremony, he called on the political authorities: “Observe your commitment to this Olympic Truce. Give peace a chance.”

At the Closing Ceremony, he asked the political leaders “to be inspired” by the “example of solidarity and peace” set by the Olympic athletes.

Go to the original press release 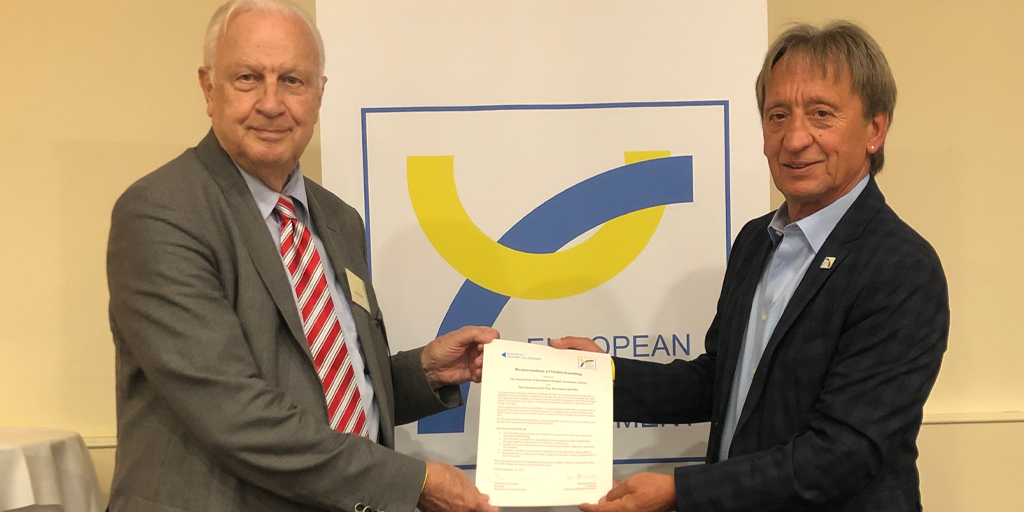