On 2-3 February, the Central Olympic Academy of Russia (COA), the Russian Olympic Committee, and the Russian State University of Physical Education, Sport, Youth and Tourism jointly organised the XXXIII Olympic Session for Students and Young Researchers in Moscow.

The session held online due to Covid-19 restrictions was split into two sections: one for the undergraduate students and one for the graduate students. The topics ranged from Olympic history to the problems of modern Olympism, from particular Olympic sports to the overall analysis of the Olympic movement. In two days, 41 presentations were made by the young researchers from more than 15 Russian regions.

Representatives of the COA were awarded in both the undergraduate and graduate students sections. The first winner was Lyubov Ganeyeva with the presentation “Olympic Legacy of the Beijing Olympics 2008 and 2022”, and the latter was Polina Ivashina with the “Analysis of the Former Soviet Republics’ Performance at the Olympic Games (1994-2020)”. Also among the best young researchers were the representatives of Ural, Velikie Luki and Moscow Regional Olympic Academies.

At the closing ceremony, participants and organisers expressed hope for a return to the face-to-face format next year while noting that online streaming could be maintained to attract a broader audience to the Olympic Sessions and the study of the Olympic movement.

The photograph shows the Board of the Central Olympic Academy of Russia, joined by students from the co-hosting Russian State University, who attended the event as spectators. 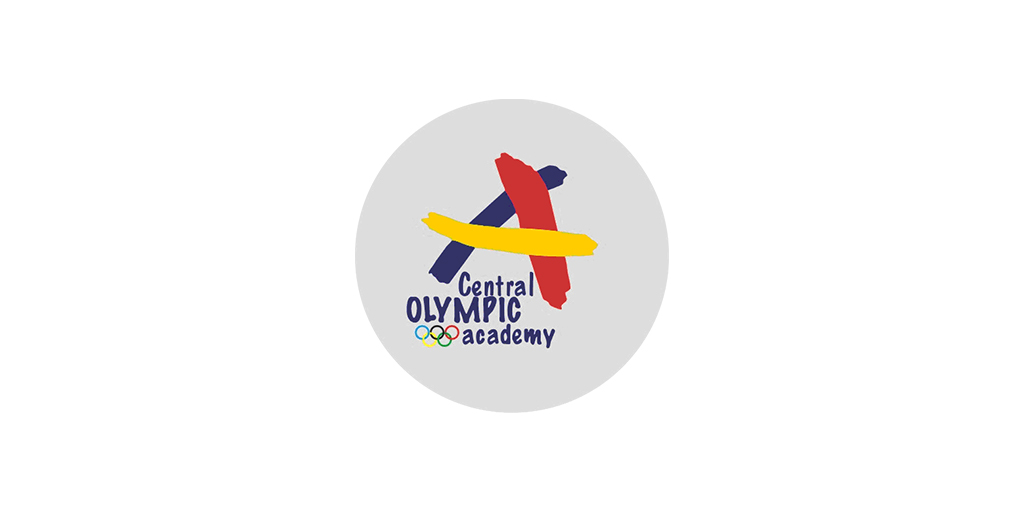