The Hellenic Cultural and Educational Club for UNESCO, in association with professional educators, sport coaches and WWF Hellas, launches in Summer 2022 the 1st World Olympic Summer School under the auspices of the International Olympic Academy.

Focusing on Respect, one of the three core Olympic Values, the students will learn the importance of respecting themselves, the others, the world tangible and intangible cultural heritage and the planet (the R-Project). The four pillars of the Program are Education, Sports, Culture and Environment.

The World Olympic Summer School will be hosted in the International Olympic Academy in Ancient Olympia. Students will be accommodated in the premises of the Academy from the 26th June until the 10th July 2022. The period is divided in 2 weeks.

Information is uploaded on the official site of the School www.olympicsummerschool.com. 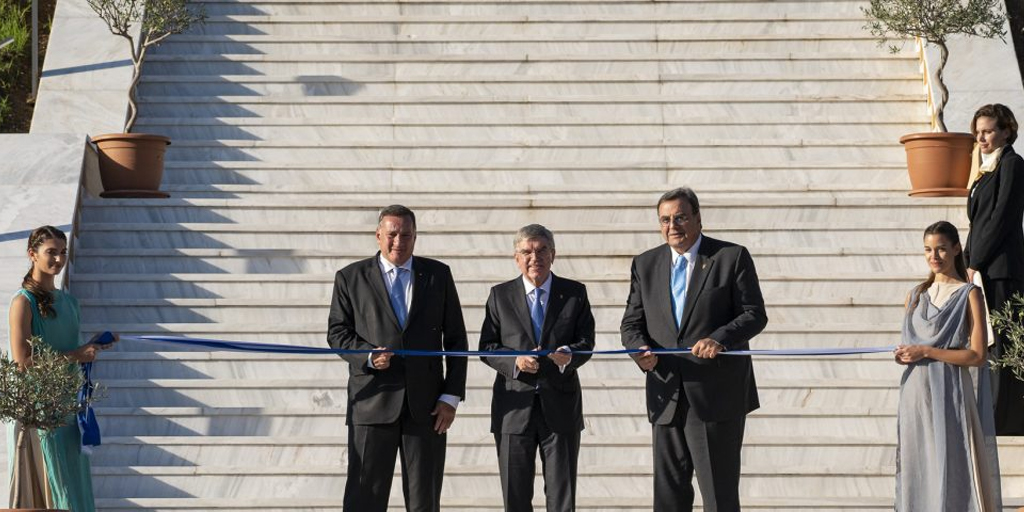