The project is to be launched on December 25th, 2020 by the Belarusian Olympic Academy with support of the National Olympic Committee of the Republic of Belarus. International Art-project Olympic Online Gallery is not only a unique opportunity to get acquainted with the Olympic movement through art and creativity, but also to express oneself and become a part of the Olympic movement.

Under the Art Project Olympic Online Gallery, all the received works that meet thematic and technical requirements will be posted on the website of the Belarusian Olympic Academy in the “Art Project” section. Everyone will have an opportunity to see them and get some inspiration.

The main objective of the project is to create conditions for self-development, self-knowledge and personal realization, and to foster the culture of a healthy lifestyle by means of sports and art within the system of Olympic education. 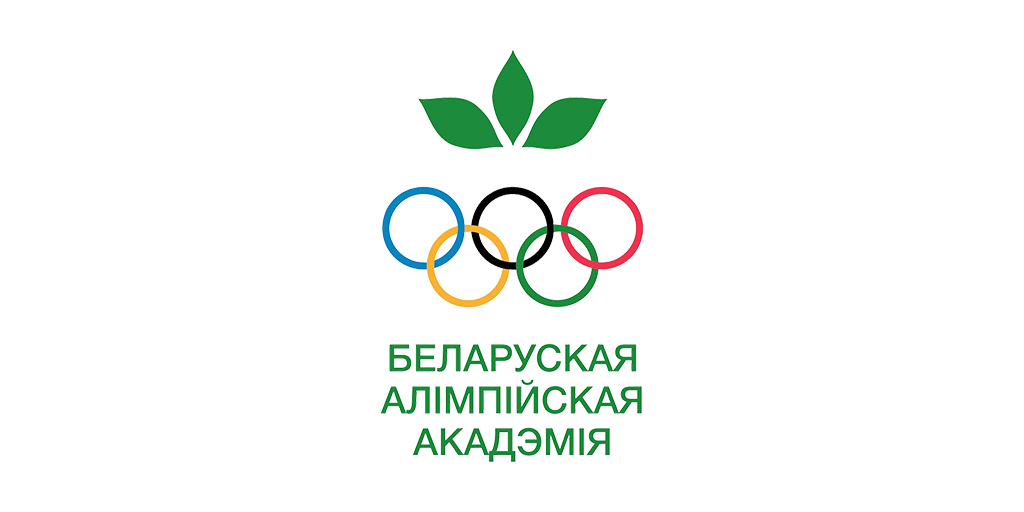 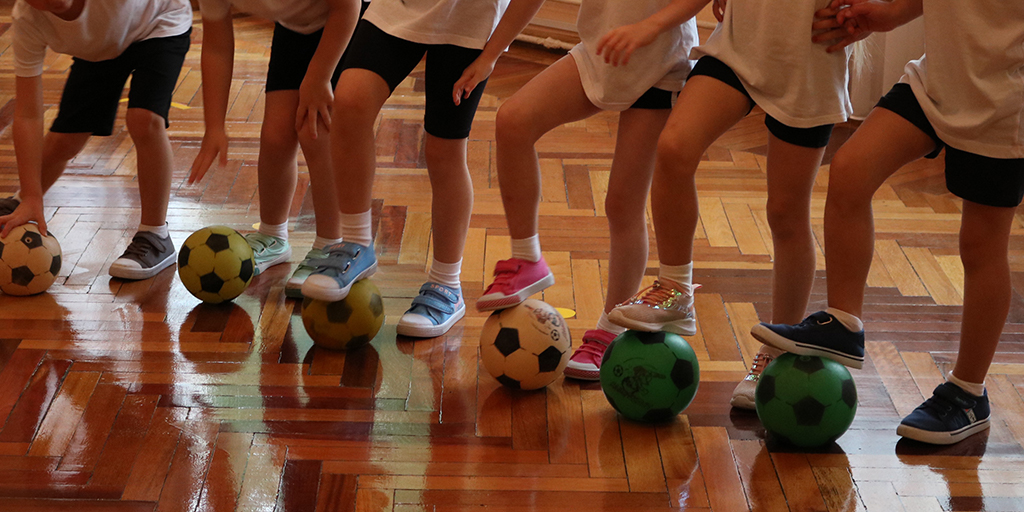