Connecting the world of art and sport is a current activity of the Slovak Olympic Academy (SOA). After all, sport and art go together, and the Sakura Challenge photo competition organised in cooperation with the Gymnázium Pierra de Coubertina in Piestany was one of the SOA’s pilot activities in the field of culture and sports last year. It focused primarily on fusing the beauty of blossoming Sakura, the famous Japanese cherry, with sporting values, such as friendship, respect, tolerance, and the joy of effort.

After this successful pilot activity, a cooperation with the Kokushikan High School in Tokyo was launched. The initiator and coordinator of this initiative, Eva Corticelli, stated that “while last year’s inspiration was the Summer Olympic Games in Tokyo and the Olympic torch in the shape of sakura leaves, so typical for Japan, the themes of this year’s event are Slovak-Japanese impressions.”

Reinforced collaboration between the SOA and the Japan Olympic Academy

The photography competition in 2022 under the theme Slovak-Japanese impressions should further promote a joint between Slovakia and Japan. Anyone interested can exhibit his or her photos on Saturday, September 24, 2022 in the Piestany park as part of the photo exhibition. Due to the good partnership between the SOA and the Japanese Olympic Academy, the best photos will be forwarded to the High School Kokushikan in Tokyo.

The most beautiful motifs of Japan and sports values ​​will beautify the new premises of Gymnázium Pierra de Coubertina in Piestany. They will thus join Natália’s winning photo from the inaugural year, who also added an interesting story to it saying that “sakura in Japanese culture is also associated with the concept of ”mono no aware”, empathy towards things, which is important to mention because being empathetic is the key to a long-lasting friendship.”

Elena Malikova, Chair of the Slovak Olympic Academy, emphasised that it is a great honour that the first Japanese participant, who presents his photos to the Slovak public is, Makoto Nakagawa, the Ambassador of Japan. A passionate photographer, he has been capturing the cultural heritage, architecture, and beautiful nature with his lens since his arrival in Slovakia. A selection of his photographs will be presented at the photo exhibition, which is open to the public in September 2022.

The SOA warmly invites you to the beautiful Slovak town of Piestany and believes that it will appeal to many actors from the world of sports. 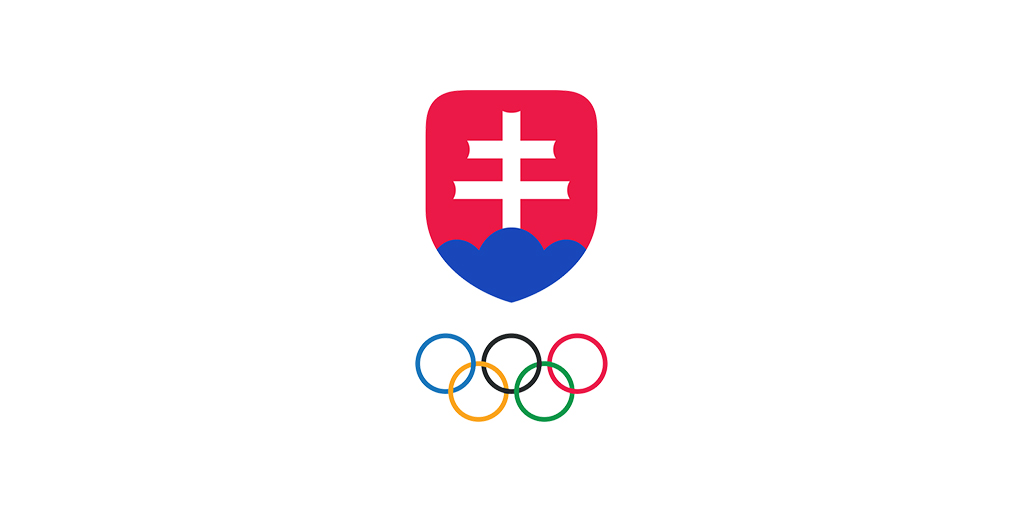 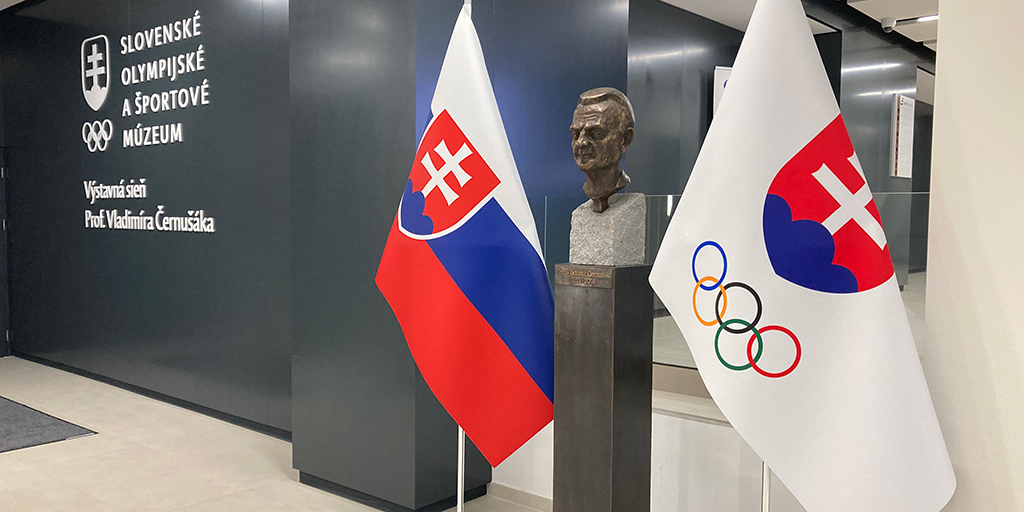