On Monday, 21 March 2022, the EOA Executive Board decided to suspend the Central Olympic Academy of Russia and the Belarusian Olympic Academy from all EOA activities with immediate effect until further notice. The decision is the EOA’s response to the belligerent behaviour of the Russian and Belarusian governments.

The official letter says “We do not seek to impose general suspicion on the population and institutions, especially not on those in charge of the National Olympic Academies, who promote the Olympic idea in the country with honest endeavours and have always acted in line with the Olympic values, laid down in the Olympic Charter, a fact which we highly recognise. However, under these circumstances, we are forced to take a stand and respond to the belligerent behaviour of the Russian government.” 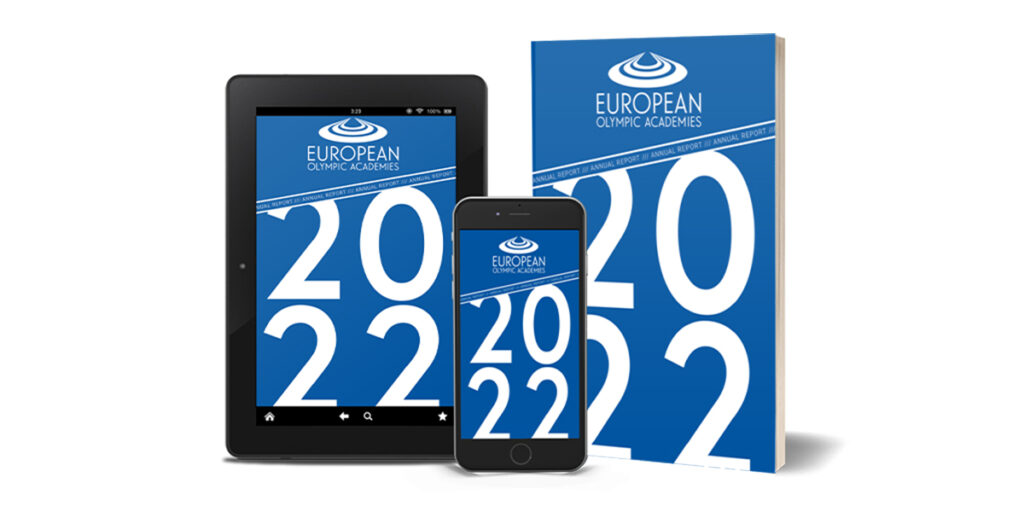 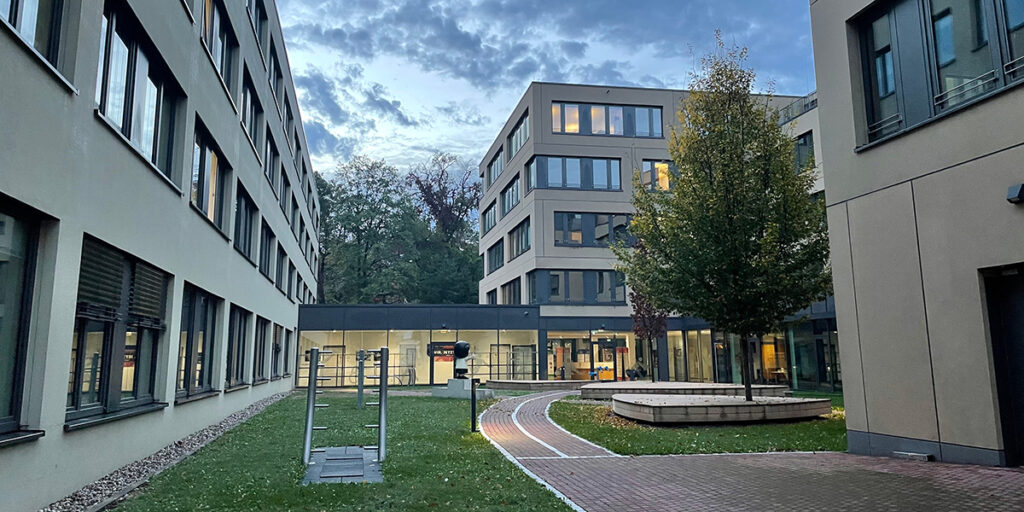 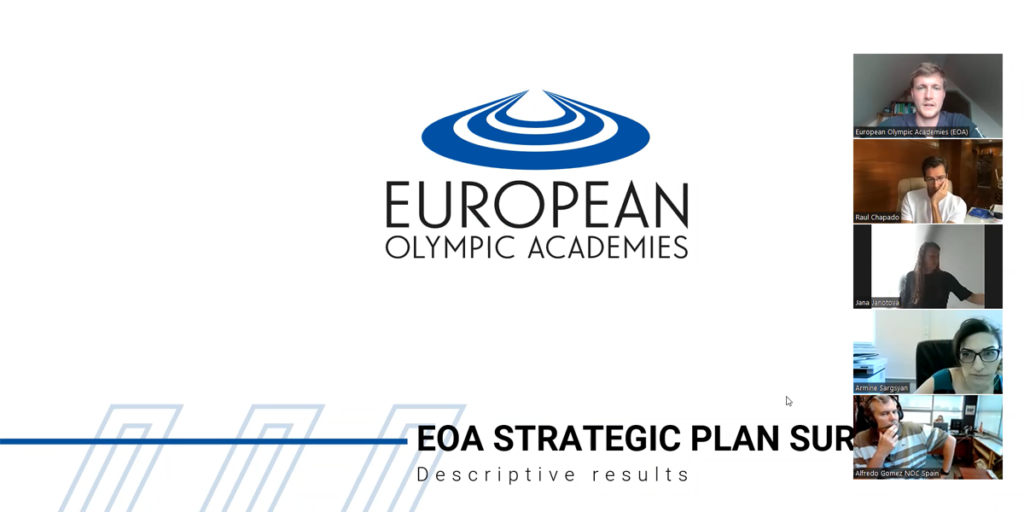