A unique exhibition that includes Japanese kimonos and original Olympic gold medals from the 1964 Summer Games are featured in a new display unveiled by the Czech Olympic Committee.

Named ‘Olympic Tokyo,’ the exhibition celebrates the three Olympic Games that were awarded to the city of Tokyo, in 1940, 1964 and the Games of the XXXII Olympiad that were postponed and take place in the summer of 2021.

The exciting display, located at Prague’s National Museum, showcases historic gymnastic equipment from the late 1930s. Visitors are able to compare the bike of the track cyclist and 1964 gold medallist Jiří Daler with today’s high-end model.

‘Olympic Tokyo’ displays a range of Czech Olympic medals, including Daler’s gold medal, which the Czech cyclist won for securing first place in the men’s individual pursuit 57 years ago.

Tokyo is just the fifth city in history to be awarded the Olympic Games on three occasions and also featured in the new exhibition are three original kimonos belonging to the family of the Japanese Emperor.

Czechoslovakian sportsmen were captured in many photographs by Karel Novák in 1964, many of which have not yet been published. He took pictures of their athletic performances, but also of everyday life in Tokyo, the atmosphere of the Olympic Village as well as the arrival of the Czech athletes. His photographs are also part of the exhibition.

There is also a screening of the official film of the International Olympic Committee from that time, featuring rare archive footage filmed by Czech Television.

Visitors can also see the athletes’ accreditations, the original plan of the Olympic Village with the location of individual national teams and other official documents. Cameras and one video camera of that time are also on display.

For more information on this new exhibition celebrating the Games of the XXXII Olympiad in Tokyo, you can visit the National Museum’s website. 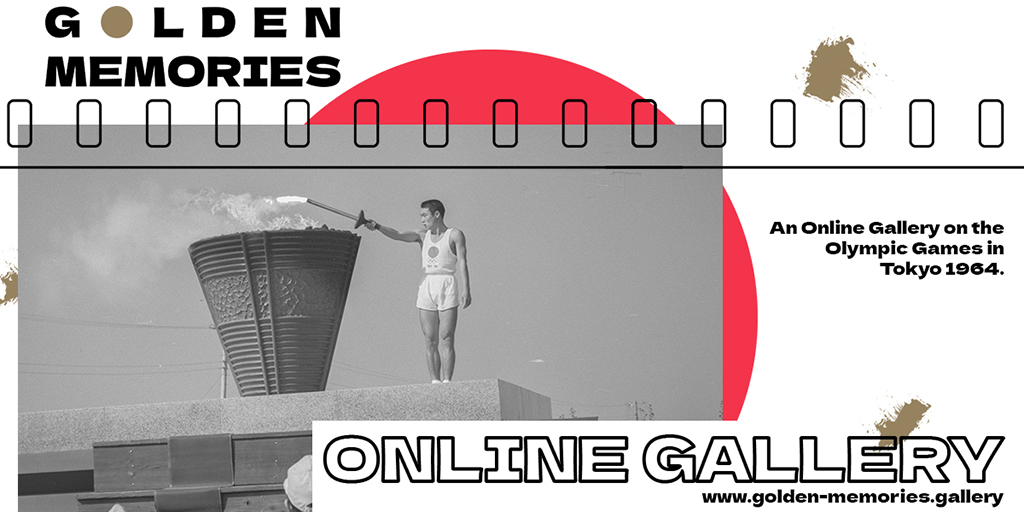 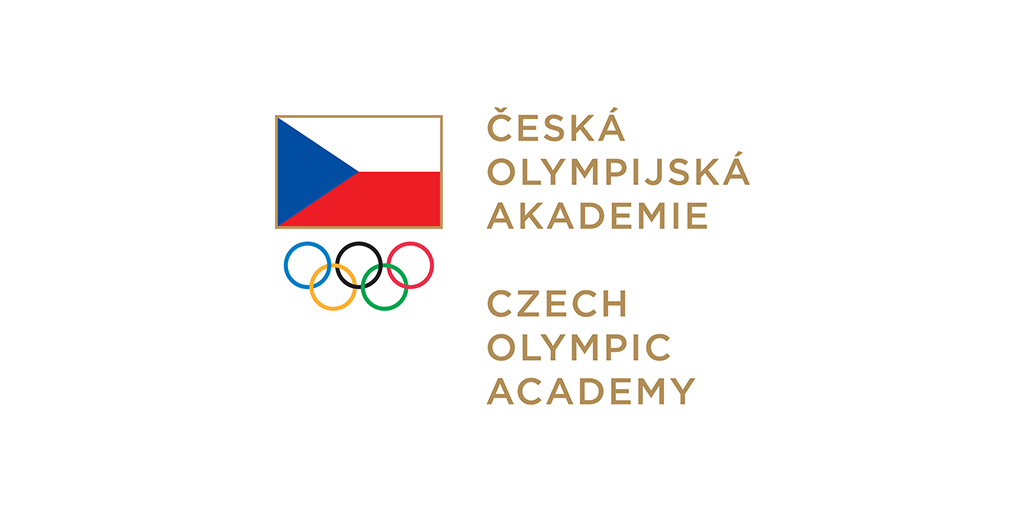