On 22 October 2021, the first Multiplier Sport Event of EMPLOYS, in which the EOA is involved as a project partner, took place in Cologne, Germany.

The objectives of this first public conference were to present the preliminary study findings and discuss them with the participation of athlete representatives and transnational stakeholders.

The hybrid conference featured athlete representatives, key actors in the European sports field and researchers, ranging from the EOC, IOC, EU Athletes, Athletes Germany, DOSB to non-sport organisations such as the International Labour Organization, the Council of Europe, the German Government and the German Ministry of the Interior, the Ministry of Sport in Luxembourg and several European universities.

Project leader Prof. Jürgen Mittag (German Sport University Cologne) emphasised the rich collection of data that the national experts had compiled so far. Thus, it was possible to obtain data for 29 European countries on the national sports systems, the legal status of Olympic athletes and the roles of key actors in connection with athletes. Other particular topics such as sponsorship, safety and health are subject to analysis in the study.

The numerous statements from the participants followed by debates reflected the diverse and unique contexts of each European country. A consensus emerged on the relevance of this study, which was stressed by athletes, sport governing bodies and political stakeholders.

The next conference is planned for December in Lisbon.

The European Olympic Academies is a project partner of this Erasmus+ sponsored project, which is led by the German Sport University Cologne.

For more information about EMPLOYS, please visit the website. 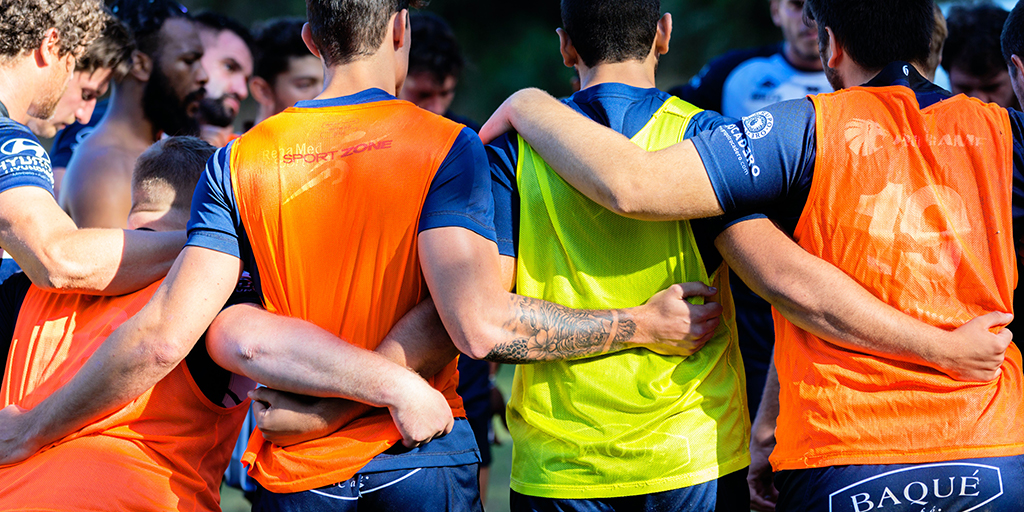 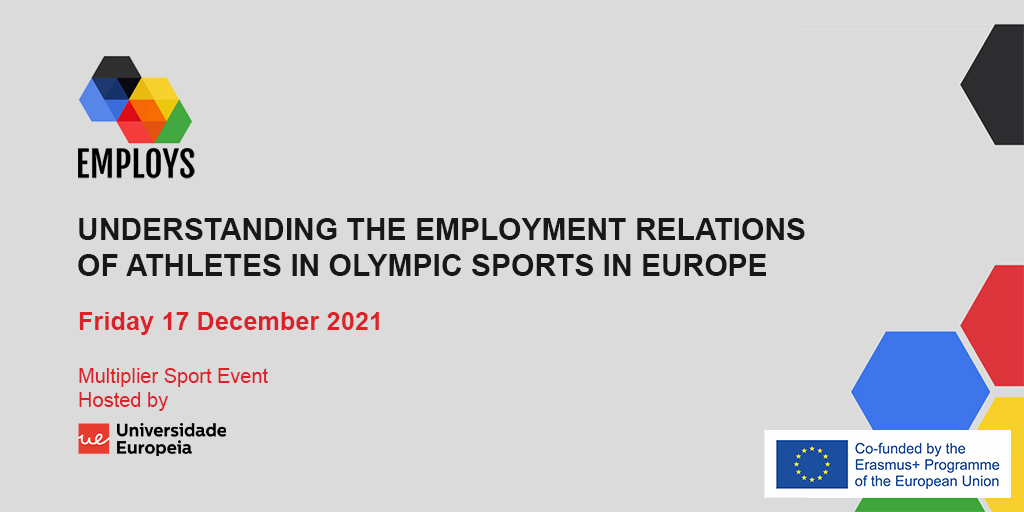