“Olympism in transition” was the main subject of the 32nd Annual Session of the NOA of Portugal (AOP), which took place in the city of Portalegre from 3rd to 5th December 2021. It was the first physical AOP Annual Session since the beginning of the Covid-19 pandemic and was jointly hosted by the Municipality of Portalegre and the AOP, with support from the Portuguese NOC and Athletes Commission.

A round table with two Olympic equestrian riders and a race walker facilitated a discussion on challenges from an Olympic athlete’s perspective, with testimonials and opinions shared by audience members with first-hand Olympic experience.

The Portuguese representatives from the most recent IOA International Sessions for Young Participants presented their detailed joint report on the activities developed during the Session programmes. This presentation aimed to further incentivise young people to apply for future Olympic Sessions.

For the first time, the Annual Session coincided with the NOA’s anniversary – the 35th Jubilee – which was honoured with a concert of Olympic compositions by the Euterpe Band of Portalegre, which also happened to be celebrating its 161st anniversary. 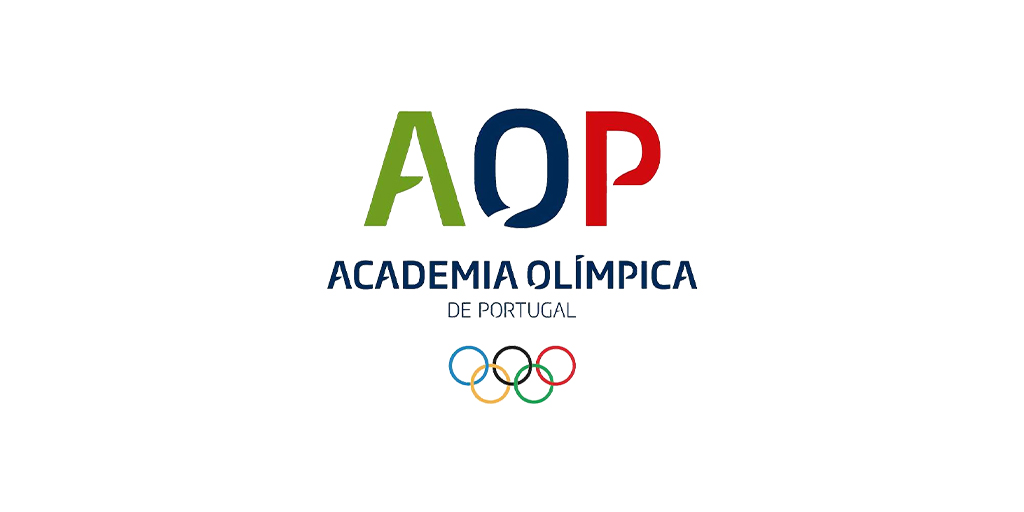