For the last three decades, the Romanian Olympic and Sports Committee (R.O.S.C.), with the help of the Romanian Olympic Academy (R.O.A.), has been promoting Olympic values at the national level through cultural, artistic, educational and sporting activities, conveying the message that Olympism goes beyond physical activity and extends into the fields of education, philosophy, music, drawing and history.

The International Day of Sport for Development and Peace has always been a reason for celebration and various activities for young people organised by the R.O.A. Every year, starting in 2014, the R.O.A. organised at least one national event on the occasion of this day. Due to the coronavirus pandemic this year, the Romanian Olympic Academy moved the 6 April holiday to a virtual environment.

In order to bring the Olympic values and the significance of this day to the widest and most diverse audience possible, R.O.A. organised two simultaneous actions: the #whitecard challenge, an international campaign joined by most R.O.A. branches, and R.O.A. dialogues, 16 interviews with personalities from the world of sport and culture.

1. The #whitecard challenge: Over 35 R.O.A. county branches were involved and took part in this campaign. Over 100 photos were sent to R.O.A. and promoted on the ROSC and R.O.A. Facebook pages. More than 300 people of different ages were photographed holding the white card.

The impact of these posted photos was locally very high. The album was taken over on the Facebook pages of the branches and the personal pages of the R.O.A. volunteers. The message of what the white card stands for reached not only the athletes or volunteers photographed but also the general public. The campaign led to an increase in information to the general public about R.O.A.’s activity and the International Day of Sport for Development and Peace.

2. The R.O.A. dialogues: Simona Tabără Amânar (Olympic Champion and Director of the Romanian Olympic Academy) and Anita Sterea (historian and member of the ROA Board of director’s member) were the hosts of the 16 interviews that were taken with the following personalities:

The audience was delighted by the appearances of the former Olympic champions who are now retired and by the appearances of emerging young athletes. At the same time, the interviews with the cultural personalities led to interesting statements about their sporting activities and how sport and professional life combine in their lives today. 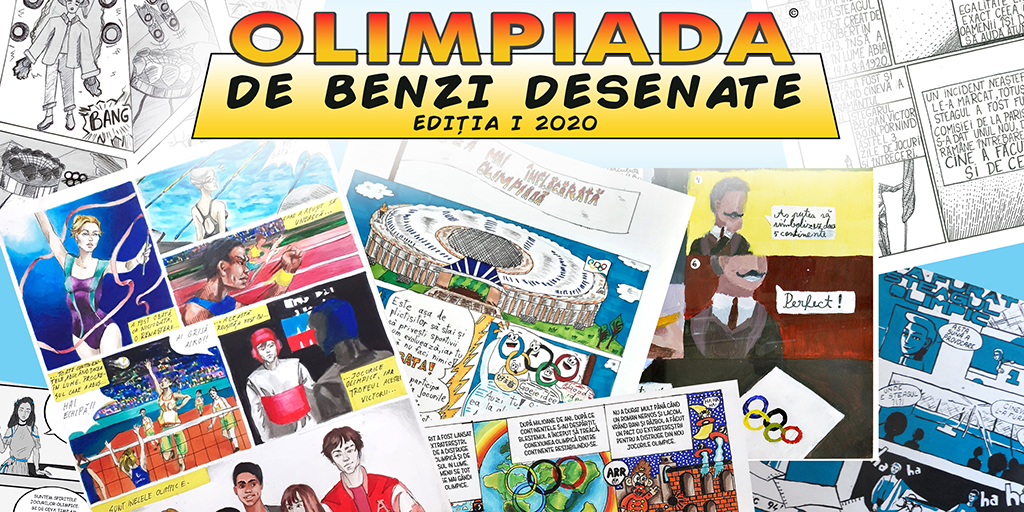