The EOA and the Lithuanian Olympic Academy have officially announced the topic of the EOA Seminar Klaipeda, which is called “Opportunities and limits of the Olympic Movement for international understanding and peace in the context of current time”.

The seminar thus addresses a prevalent subject with regard to the Russian war in Ukraine. “Recent times have brought up the question of what sport world can do to encourage peace. However, as we see its possibilities and potential, we also have to keep in mind the challenges we face in international sport politics”, commented EOA President Manfred Laemmer.

National Olympic Academies of seven countries from North-East Europe and the Olympic Academy of Ukraine have confirmed their on-site attendance in the Baltic sea town to explore the topic in detail and to discuss its formulation into educational projects. This regional setting will provide an informal way of learning more about how the other Academies are run.

As the seminar is organised as a hybrid event, all EOA members and other interested parties are welcome to join online to the lecture session and the panel discussion on August 25, 2022. Please register here for online participation. 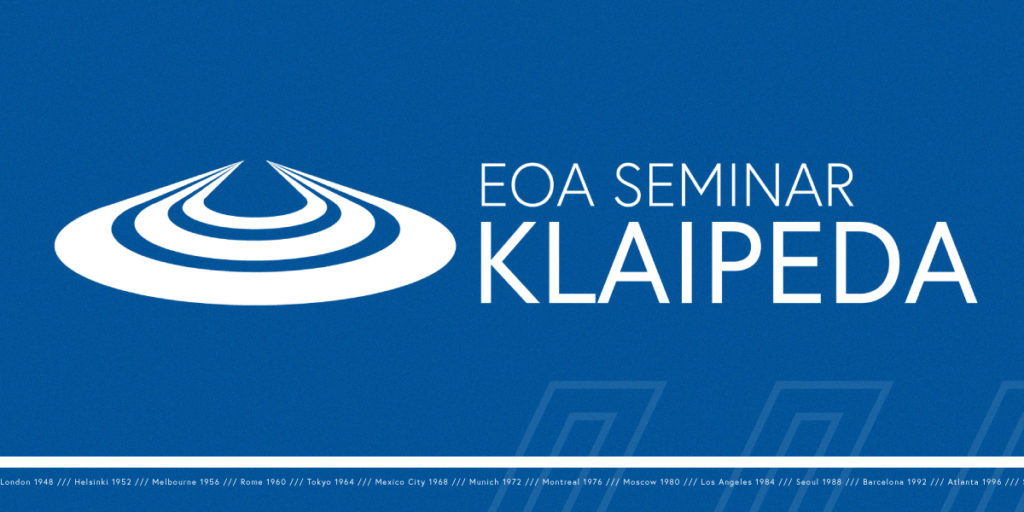